Most of us had heard about the term ‘bitcoin’ but surely a lot of us don’t know it exactly. Bitcoin is the first and the most popular cryptocurrency. It allows you to send or receive money to anyone without the involvement of a third party. It is an open and uncontrollable, decentralized currency. Bitcoin can be treated as digital gold. Therefore, it is a digitalized technology for peer-to-peer friendly transactions without any intermediate cost. It is open and transparent; at the same time, it helps to control one’s information and avoids duplicating. It also has an accurate and systematic representation of the owner’s list.

HISTORY OF THE BITCOIN

Bitcoin was launched on January 3rd, 2009 and it runs on blockchain technology. It was found firstly on a white paper regarding genesis block, which was published by Satoshi Nakamoto. Exchanging bitcoins as rewards had become normal then and the first huge transaction happened a year after it was launched. The philosophy of bitcoin grew and grew reached numerous people, thus made many spectators of the bitcoin market to investors and buyers. 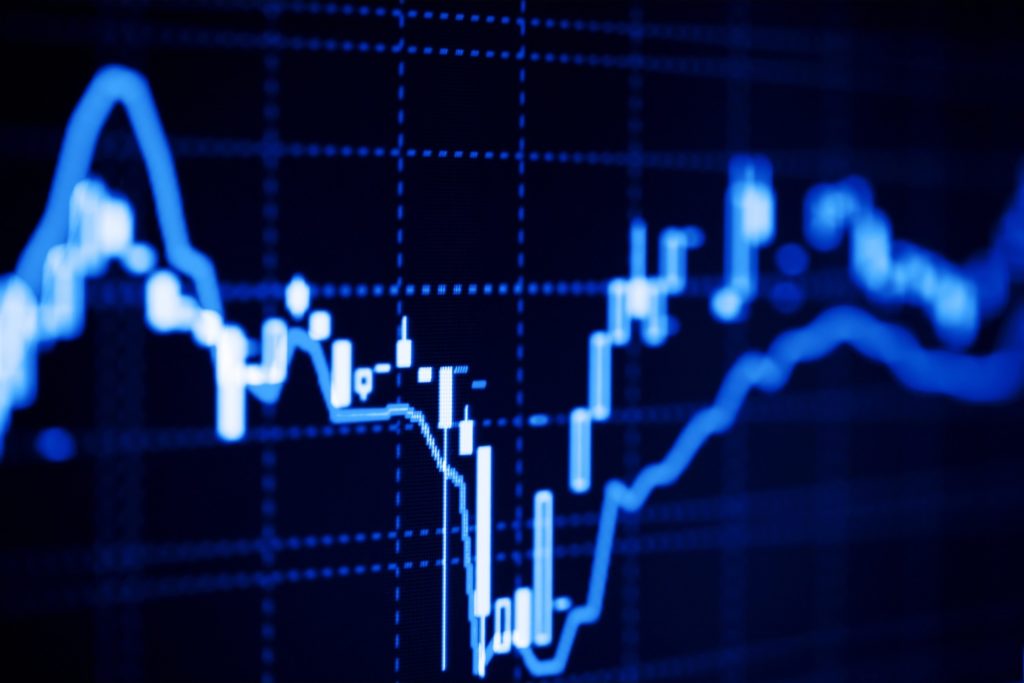 For the last 10 years, bitcoin investors and buyers have had a roller coaster ride. The price has its own bumps that fluctuate the market price of bitcoin. The current bitcoin price is 56,548.50 US dollars which are 41, 52,328.08 INR. Bitcoin is legal in the USA, UK, Japan, e.t.c., while it is still banned in some of the countries and it is also working in a kind of gray zone in some countries where there is no approval or ban. The trend of bitcoin price is irregular and one cannot expect what factor may alter the price it. Economic instability, industry developments, huge pronouncements on the name of bitcoin like tweets from famous personalities may be treated as some of the factors for increasing or decreasing the price of bitcoin. Moreover, many people treat it as an asset class for treasury management.

A recent announcement by NYDIG, a crypto firm, is that bitcoin is going to come into hundreds of banks in the USA and many banks are looking to allow their customers to make their transactions via bitcoin. Many crypto analysts predict that bitcoin prices will cross $100,000 by 2030.

Bitcoin is responsible for conducting peer-to-peer digitized transactions which are government free, bank free. It is a fact that attracts most investors, entrepreneurs to invest and buy Bitcoins during cryptocurrency trading. It relies on digital signatures, digital coins unlike the government printed currency notes and coins.

Why You Need and How To Get Business EIN

Benefiting as much as possible from Innovation Consulting